A reputable technology entrepreneur and author of the book “The New Normal” on the digital revolution, Peter Hinssen has been fascinated by the world-renowned technology company Apple from an early age. He started to collect all things Apple, including products which influenced their design and development.

Eventually, this resulted in an impressive collection of computers, part of which is currently being showcased to a select audience at Schelstraete Delacourt Associates' Ghent office.
At the official opening on October 9th, Peter Hinssen spoke about his passion for the company. He elucidated the history behind each of the exhibited items and their specific contribution to the story of Apple, often shot through with anecdotes, reflecting successes and failures.

Hinssen's unique collection will be on display until November 2016. 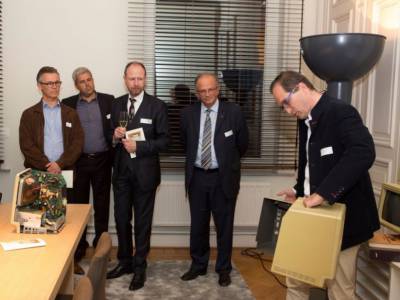 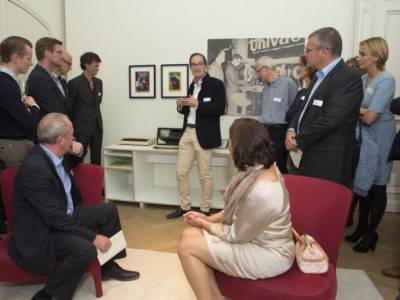 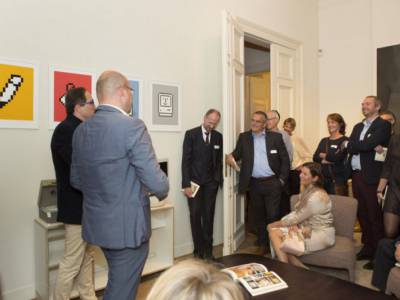 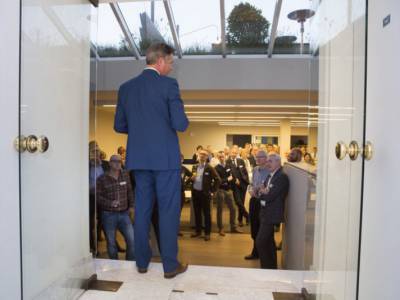