Schelstraete Delacourt Associates has been a partner of the ‘Friends of the SMAK’, the Municipal Museum of Contemporary Artin Ghent, since 1999. This partnership translates into various activities such as nocturnes – for example, Gerhard Richter’s exhibition – and sponsorship of other events. Frank Schelstraete was a member of the SMAK Board of Directors from 2002 to 2007.

In 2010, Schelstraete Delacourt Associates entered into a partnership with the Queen Elisabeth Music Chapel, a public interest foundation under the honorary chairmanship of Her Majesty Queen Paola. Among other things, the foundation wants to provide high-level musical education and support young soloists. As a partner of the Music Chapel, Schelstraete Delacourt Associates, has taken on the mentorship of Charles Dekeyser, a young opera singer from Ghent, who is building up an impressive reputation here in Belgium while also collaborating more frequently with major stars from the international opera world. 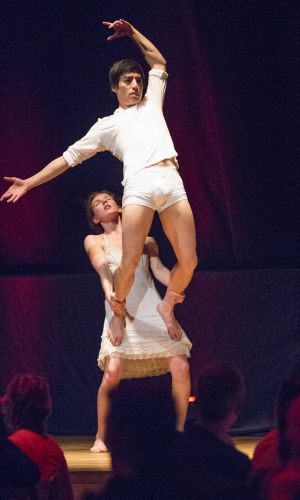